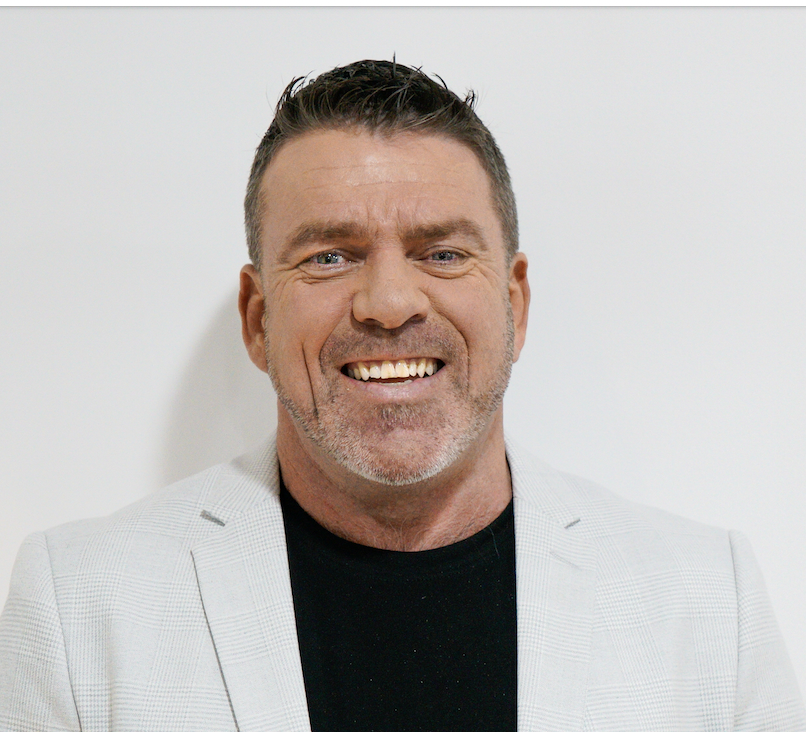 Steven has lived experience of birth trauma and post natal depression following the birth of his son in 2017.

After extensive research, in an attempt to understand his own struggles, Steven concluded that most first time expectant fathers are not adequately prepared for supporting childbirth – even though 95% of dads are now placed in a critical birth support role.

He has conducted webinars for the Australian College of Midwives, PANDA, The Fathering Project, the Australian Doula College and the Brisbane Women’s Hospital sharing his research on the untapped value of fathers in maternity care.  He has also presented at the March Society and CAPEA Conferences.

Steven sincerely believes that birth outcomes can be significantly improved by strategically engaging fathers during pregnancy and has vowed to spend the rest of his life working towards this goal. Robert is a Registered Nurse and Midwife with almost 30 years’ experience working in the speciality field of maternal and child health. He holds a Masters of Public Health, is a former CEO of Karitane and has been the CEO at Tresillian since 2013.

Robert was the former President of the Australasian Association of Parenting and Child Health Inc, and currently Treasurer of the NSW Health Services Association. He is also a Fellow of the Australian Institute of Company Directors. Associate Professor Alka Kothari is a Senior Staff Specialist in Obstetrics and Gynaecology at Redcliffe Hospital and a Conjoint Site Co-ordinator for the Faculty of Medicine, University of Queensland. She is an Examiner for the Royal Australasian and New Zealand College of Obstetricians and Gynaecologists and the University of Queensland. She is also a member of the Prince Charles Human Research and Ethics Committee.

She has significant research experience in the conduct of multiple systematic reviews and randomised controlled trials. She has published multiple papers in the field of perinatal mental health, Ultrasound in Obstetrics and Gynaecology, and medical education. She regularly leads multi-disciplinary research collaborations and supervises research projects for RANZCOG and RANZCP trainee registrars and medical students.

She is currently pursuing a PhD on “Forgotten Fathers in pregnancy and childbirth”. This truly unique body of research work attracted recognition as the “Best Oral Presentation in Perinatal Mental Health” at the Royal College of Obstetricians and Gynaecologists World Congress in London 2019. She is regularly invited to speak at national and international conferences including the Australian and New Zealand Colleges of Anaesthetists, Psychiatrists and the Society of Obstetric Medicine Specialists. Bryanne is a child and family psychiatrist with a particular interest in prevention and early intervention in mental health. Her doctoral thesis concerned anxiety and its effects on mothers and their infants. Those studies included the first Attachment research in Australia. In subsequent research she has focused on translating research findings into relevant mental health initiatives, including in primary care.

Currently she holds a conjoint professorial appointment with the School of Psychiatry at the UNSW, where she previously held the first Chair of Perinatal and Infant Psychiatry, establishing services in Sydney’s South West and with Karitane and then with St John of God Health Care, in Blacktown and Perth. She is a Foundation Board member of both Gidget Foundation Australia and the Australasian Birth Trauma Association (ABTA).

Bryanne is a foundation member and past President of the Australian Association for Infant Mental Health, the Australian Society for Psychosocial Obstetrics and Gynaecology, and both the International and Australasian Marce Societies.

In 2007 Bryanne was awarded Membership in the Order of Australia in recognition of her service to families and the profession. In 2016, she received a Citation from the Royal Australian and New Zealand College of Psychiatrists, and in 2018 she was awarded the John Cox medal by the International Marce Society.